All Cars That Start with K – Including Brands, Sports & Expensive Cars

Welcome to the Cars That Start with K Hot List!

After spending the last few weeks in full research mode by flipping through encyclopedias, interviewing old timers, scouring through old newspapers and accidentally founding my dad’s old car magazine stash (with a few questionable ones as well) I’m ready to reveal which cars and brands start with the letter K.

I spare you from the nonsense and give you everything simple. Plus as an added bonus I’ve created a top list for both Expensive Cars and Sports Cars. You will be blown away by the price tags.

Anyways enjoy these great vehicles and of course pictures are included (NO not those, that’s for a different type of blog).

Car Brands That Start with K 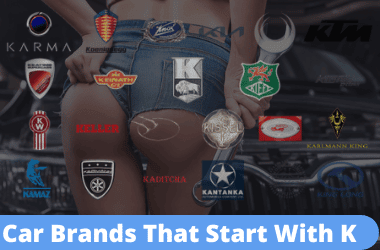 Expensive Cars That Start with K 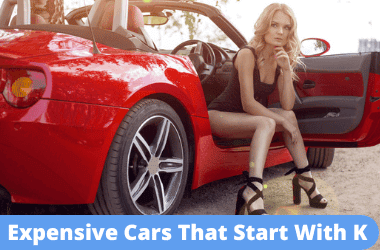 Top 10 Expensive Cars That Start With the Letter K: 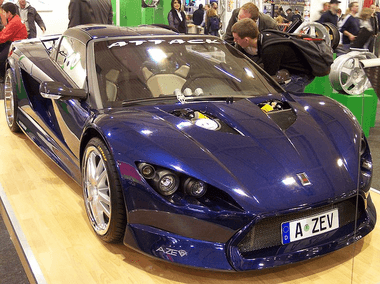 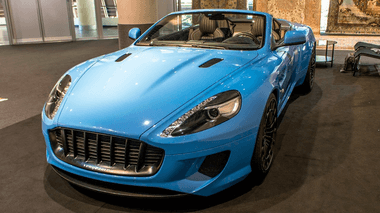 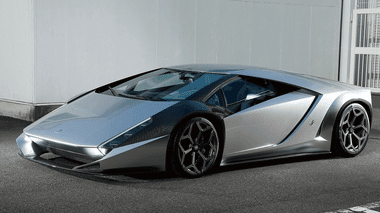 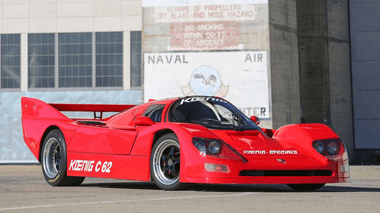 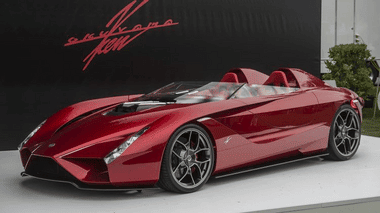 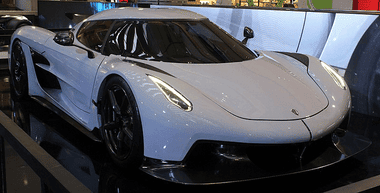 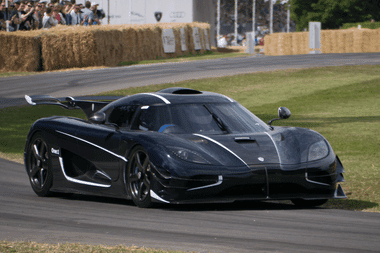 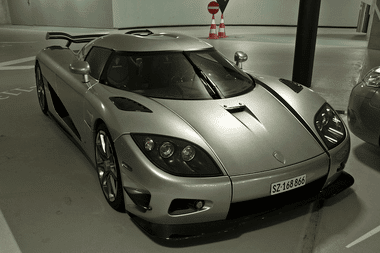 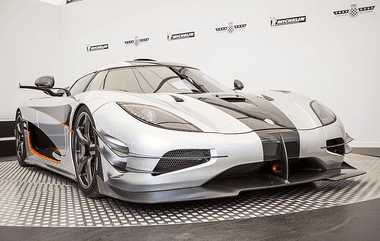 Sports Cars That Start with K 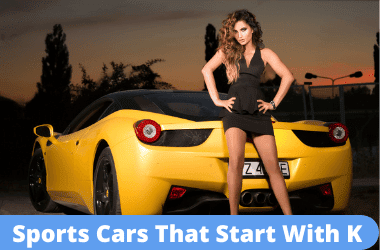 Top Sports Cars That Start With the Letter K based on Engine Power: 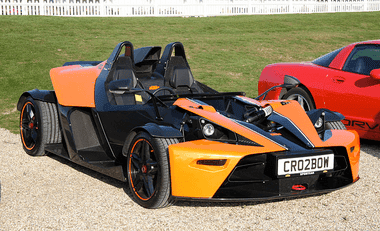 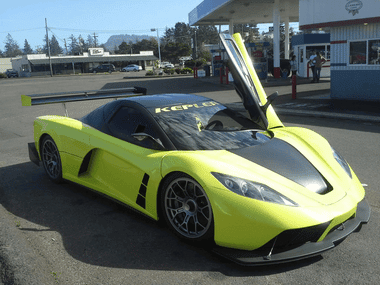 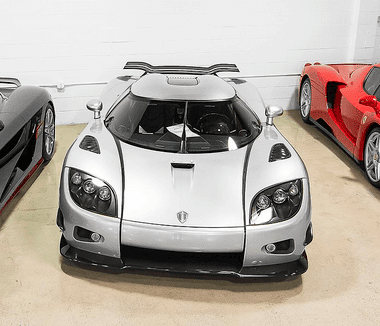 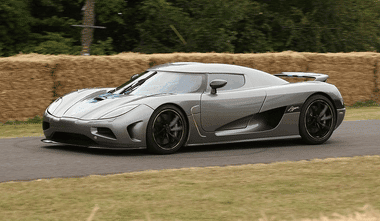 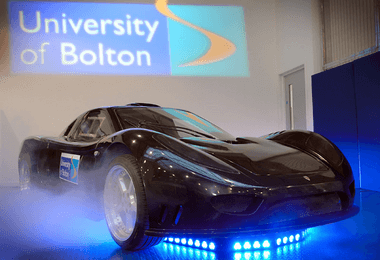 Kaiser was founded in 1945 by Henry J. Kaiser and it was based in Willow Run, United States. It was operational between 1945 and 1953. They focused on creating luxury vehicles. Later on they merged with Willys-Overland creating Willys Motors Incorporated. Finally, in 1963, it changed its name to Kaiser-Jeep Corporation.

Kamaz was founded in 1969 and it’s based in Naberezhnye Chelny, Tatarstan, Russia. It’s a Russian brand and it creates trucks and engines.

Karlmann King was founded in 2017 and they focus on creating luxury SUVs. They have an office in Los Angeles and a factory in Italy. It’s financed by International Automotive Technologies.

Karma  Automotive is the rebirth of Fisker. When their battery supplier filed for bankruptcy, it wasn’t long before they filed as well. Wanxiang purchased the company not including the brand and the trademarks. They were creating plugin-hybrid vehicles.

Keating Supercars was founded in 2006 by Anthony Keating, and it’s based in Manchester, England, United Kingdom. They focus on creating low-production supercars aiming for 30 a year.

Kenworth was founded in 1912 by George T. Gerlinger and it’s based in Kirkland, Washington, United States. They focus on creating heavy-duty class 8 trucks. It’s a subsidiary of Paccar.

Kia is one of the world’s most recognized brands and it was founded in 1944 in Seoul, South Korea. They are the second-largest car maker in South Korea and they are owned by Hyundai.

King Long was created in 1988 and it’s based in Xiamen, Fujian, China. They are owned by Fujian Motors Group. They focus on creating large and medium-sized coaches and light vans.

Koenigsegg was founded in 1994 by Christian von Koenigsegg and it’s based in Ängelholm, Scania, Sweden. They earned the most beautiful car in history award in 2009. The focus is on creating luxury supercars.

KTM was founded in 1934 by Hans Trunkenpolz and it’s based in Mattighofen, Austria. They focus on making motorcycles and lightweight street-legal race cars.

Cars That Start with K 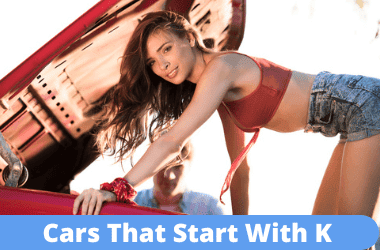 Conclusions on all the Cars That Start with K Hot List

We have reached the end of this list. So what do you think about those Koenigsegg cars? I know they are a beauty but that price tag damn.

Anyways as promised I’ve gathered all the cars, brands with the letter K plus I’ve made a top list both for Sports cars and Expensive cars.

Suppose you want to enjoy other cars click the links above and explore the other letters of the alphabet because I have everything covered.

What car starts with a letter K?

These cars start with the letter K:

What sports car starts with K?

Here’s a list of sports cars that start with K:

What kind of car has K on it?

Kaiser also known as Keiser-Jeep corporation is the only brand that has only the K in their logo.