All Cars That Start with G – Including Brands, Sports & Expensive Cars

Welcome to the Cars That Start with G Hot List!

After spending the last few weeks researching by reading encyclopedias, interviewing old timers, watching the discovery channel and finding my dad’s old car magazines (with a few questionable ones as well) I’m ready to show you which cars and brands start with the letter G.

I’m a straight shooter you will get everything packaged without fluff or boring stuff. Also I’ve a few bonuses like a list of Expensive cars and Sports cars. You need to check out their power output it will blow you away.

Car Brands That Start with G 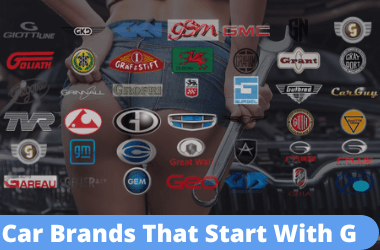 Expensive Cars That Start with G 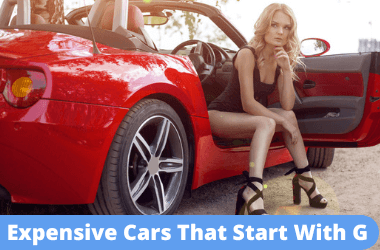 Top 10 Expensive Cars That Start With the Letter G: 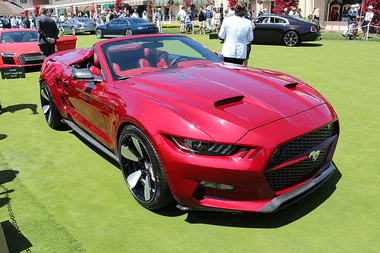 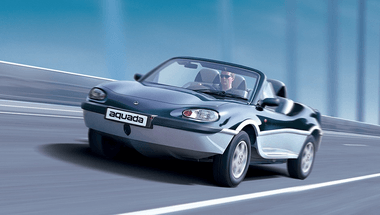 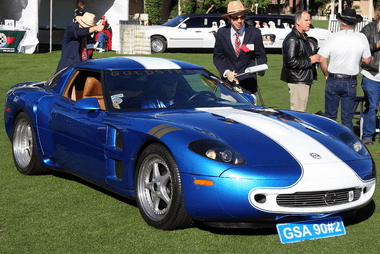 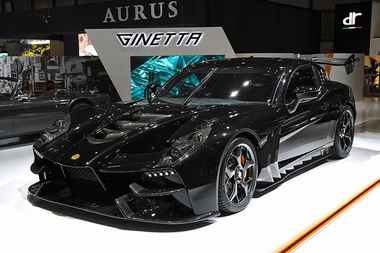 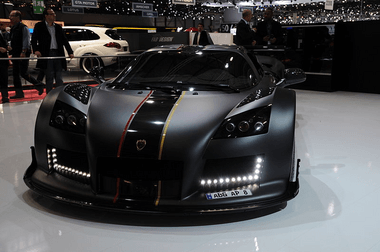 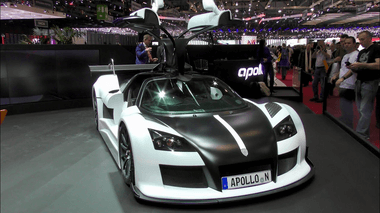 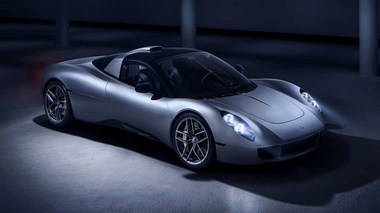 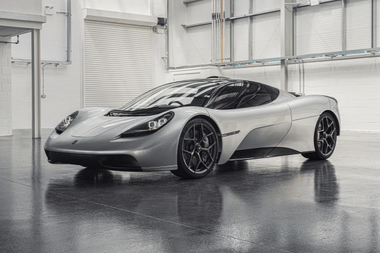 Sports Cars That Start with G 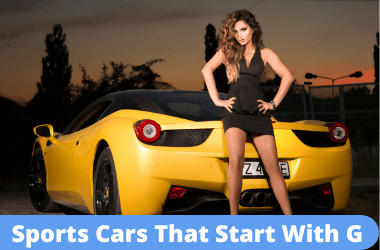 Top Sports Cars That Start With the Letter G based on Engine Power: 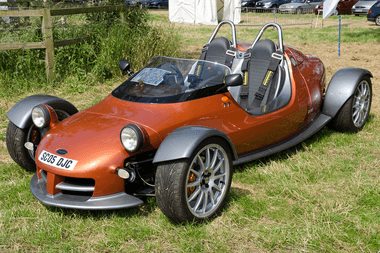 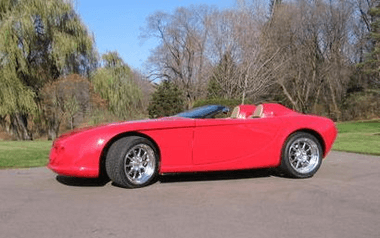 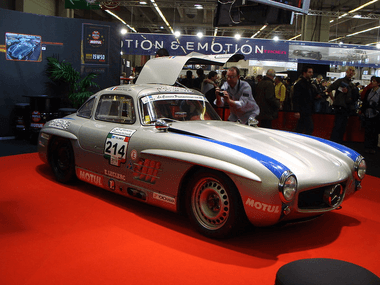 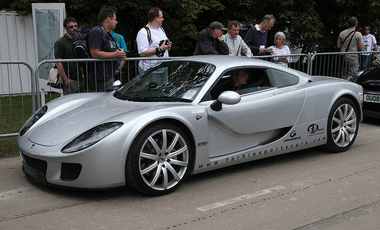 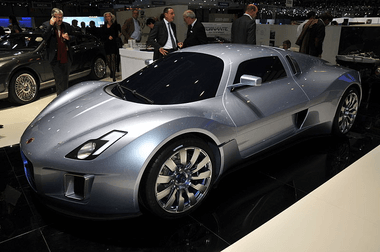 GAC Group was founded in 1997 and it’s based Guangzhou, Guangdong, China. It’s a state-run car company which is the 10th biggest. They produce anything from consumer vehicles to SUVs and even buses.

Gardner Douglas was founded in the UK in 1990. They focus on sports cars that are hand-made and deliver a unique driving experience. These cars were tried and tested on Europe’s most demanding race tracks.

GAZ was founded in 1932 in Nizhny Novgorod, NIZ, Russia. Originally it was called NAZ. It was born as a collaboration between the Soviet Union and Ford. They focus on creating all types of automobiles.

Geely was founded in 1986 by Li Shufu and it’s based in Hangzhou, Zhejiang, China. It’s a privately-held multinational car company and it’s known for owning 100% of the Swedish car manufacturer Volvo. Plus it holds a 51% stake in Lotus and 49.9% in Proton Holdings.

General Motors (GM) it’s one of the most known car companies in the world. It was founded in 1908 by William C. Durant Charles Stewart Mott and it’s based in Detroit, Michigan, United States. Until 2009 it was known as General Motors then after the bankruptcy it was renamed GM. They have numerous subsidiaries such as: Cadillac, Chevrolet, Buick, GMX, Vauxhall, Opel, Holden and many more.

Genesis Motors is the luxury branch of Hyundai Motors. It was founded in 2015 in Seoul, South Korea. Since 2015 they have become a standalone brand and they focus on creating luxury sedans.

GEO was founded in 1989 and it was based in Detroit, Michigan, United States. It was a subsidiary of Chevrolet which is owned by GM. During their years of operation between 1989 and 1997 they focused on creating compact cars. In 1997 the brand was discontinued and absorbed into Chevrolet.

Geometry was founded in 2019 and the owner is Geely. Geometry is a Chinese car company that is a standalone brand and it focuses on creating all-electric cars, SUVs and MPVs with the latest technology.

Gilbern was founded in 1959 by Giles Smith and Bernard Friese and they were based in Llantwit Fardre, Pontypridd, Glamorgan, Wales. While in operations between 1959 and 1973 it created cars and sports car parts.

Gillet was founded in 1992 by Tony Gillet in Belgium. They focus on creating hand-built sports cars that are ultra-lightweight. Their most renowned car is the Vertigo.

Ginetta was founded in 1958 by the Walklett brothers in Leeds, West Yorkshire, United Kingdom. This British car company focuses on creating racing and sports cars.

GMC was founded in 1911 by William C. Durant  and it’s based in Detroit, Michigan, United States. GMC is owned by GM and they focus on creating trucks, pickups, utilities, busses, vans and even military vehicles.

Golden Dragon was founded in 1992 and it’s based in Xiamen, Fujian, China. It’s a Chinese joint venture company which is owned by King Long. They focus on developing and manufacturing luxury buses and light vans.

Gonow was founded in 2003 and it’s based in Taizhou, Zhejiang, China. The company is owned by GAC Group. They focus on creating commercial vehicles and SUVs.

Great Wall was founded in 1984 and it’s based in Baoding, Hebei, China. This Chinese car manufacturer it’s the large SUV manufacturer in the area.

Grinnall Cars were founded in 1991 by Mark Grinnall and it’s a UK-based company. They focus on creating motorcycles and cars that have three wheels.

Gumpert was founded in 2004 by Roland Gumpert in Altenburg, Thuringia, Germany. They have created the Apollo sports car which managed to break both Bugatti Veyron’s and Pagani Zonda’s speed records on the Top Gear scoreboard.

Cars That Start with G – Cars Beginning with G 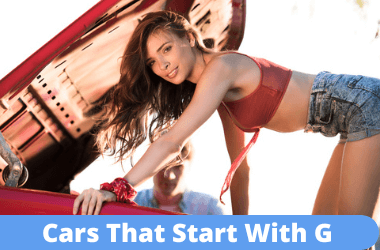 Conclusions on all the Cars That Start with G Hot List

We have reached the end of this list. Did you find some cool cars? I loved gathering these expensive and sports cars it was a blast.

For some it would be tedious and boring yet I had a time of my life. Besides the letter G I’ve done the entire alphabet so you can check even cooler cars by clicking the links above.

What automobile starts with the letter G?

Here’s a list of popular automobiles that start with the letter G:

What kind of car is G?

G car is referred to Mercedes-Benz’s G class. The G-class was originally designed as a military off-roader and later on turned into a luxury SUV.

You can check out all the car brands following this link.

Which car brands are GM?